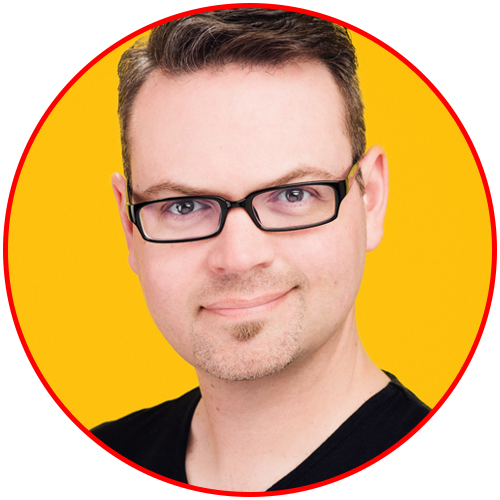 "I’d like to take the best photo of you that anyone has taken."

My name is Josh, and I’m the guy that just can’t do the self-penned third-person bio. That said, here goes... I’m the principal photographer at Your Face Is Rad. Principal is a very cool, marginally fancy word. What that means is that for most of what we do I’ll be the one pointing the camera at you, and looking at your face on a really, really big monitor. I believe strongly that people need to have good portraits of themselves. I also know what an ordeal it is to be photographed. 98% of most conversations with people about getting their photo taken begin with them telling me they hate it. Here’s some Star Trek universal translator on that statement: no one hates having their photo taken, they hate seeing bad photos of themselves. I’m with you there, I’m super discerning on what photos I use as profile images. I think everyone should be! So, if we can just take that sentiment, pair it with some photographic skill, and the intent to create something rad, I can tell you the result is going to net you photos of yourself that you like. And that’s our mission.

Now, most bios are going to tell you all about the exotic locations of their youth, their struggles in art school, and all that jazz. Well, nothing super exotic here - I’m a San Diego native who has lived in a few other cities. No art school either, entirely self-taught. I’ve got a weird dry sense of humor, I’ve seen the movie Top Gun way too many times, and I tend to put the things I believe in out there may be a little more so than is advisable. I’d like to think I’m a relatively open book. I know the stronger the bond with the people I’m photographing - the better the results. My approach isn’t for everyone, so feel free to stalk me up a little. Those social media doors stay open. I can honestly say that I enjoy meeting new people through this art, while hopefully making some friends in the process. I’d like to take the best photo of you that anyone has taken. Maybe that’s a little cliché or impossibly lofty of a goal to have - but your face really is rad. 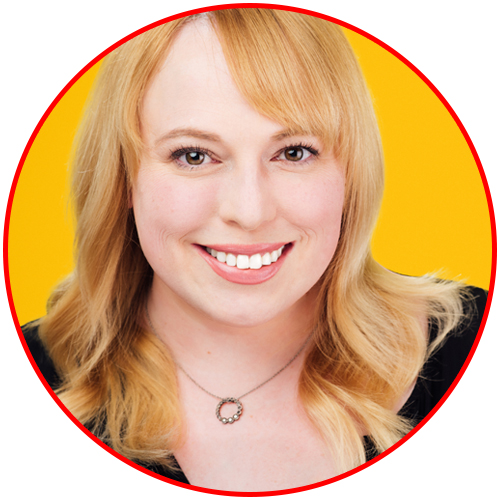 "The best part about Melissa is how strongly she believes and supports other people’s dreams."

Her name is Melissa, and she refuses to write her own bio. Guess that’s where the husband/business partner has to step up and write yet another bio. Okay okay, it’s not that bad - I’d rather talk about my wife than myself, much easier. So first off Melissa is actually also a photographer, and while she tends to outshine me when it comes to photojournalistic candids and objects/details, she has never had a big affinity for portraiture. That’s not to say she doesn’t appreciate it, but one of the best things about the two of us as a team is we each want to do different things within our business, and it’s never a case of two people fighting over getting to do the same thing. At Your Face Is Rad Melissa is the idea wrangler. She’s the one to take your goals, my skills, and her inspirations, and weave them into a cohesive visual representation. She also accompanies me on the vast majority of portrait shoots to help with lighting, and provide an extra set of eyes to see the overall picture of things. The larger picture can often be distorted when you’re looking through the compressed reality of the viewfinder. Having another set of eyes looking for the same things is a great tool. Melissa has a love for details, which translates into amazing product photos that are often a big part of our brand stories. And when two photographers are needed during events she is a great photojournalist.

Melissa actually did grow up in an exotic location - Rhode Island. It’s hard to get much further away from San Diego in the United States than that. She’s always had a great eye for design, and she has been responsible for every website we’ve created since 2008 (it’s more than you would think). Melissa is the half-full glass to my half-empty one. She’s the upbeat optimist to my dry humor. She’s the People Magazine to my Reuters. The best part about Melissa is how strongly she believes and supports other people’s dreams. Helping people's dreams get realized is why we created Your Face Is Rad. This is why she cares so much about creating photos to help make your business as rad as your face already is.